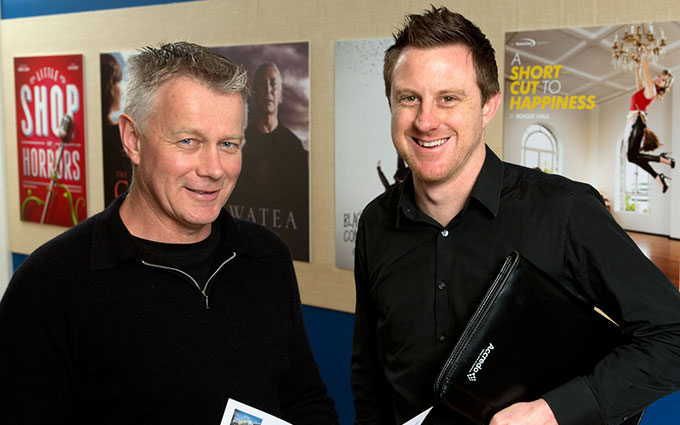 “Month end reporting with Accredo compared to MYOB is like matching a Ferrari against a Morris Minor."

Keeping the stagelights shining at a professional theatre in New Zealand requires astute financial management. Staying ahead in a cash strapped economy is hard going, but for Auckland Theatre Company (ATC) the task has become easier since moving to Accredo.

Auckland Theatre Company’s Finance Officer, Kerry Tomlin, says the institution moved off its MYOB platform onto Accredo in September 2011 as it wanted to strengthen and streamline its reporting processes. The company is required to itemize all its financials by each individual show in order to report accurately to its funding agencies, which include Creative New Zealand, Auckland Council and other major funders.

“MYOB has its limits with reporting. We used to have to transfer data from MYOB to a standalone database system, which was a time consuming and error prone process. The data transfer was unreliable and sometimes files would corrupt along the way.”

With the theatre staging an increasing number of shows each year, Tomlin decided it was time the Company opted for a system that could provide a better financial management footing.

Established in 1992, ATC has become Auckland’s premier professional theatre company and one of the largest in New Zealand. It presents a main-bill season of seven to eight plays to over 80,000 people from throughout Auckland and the Upper North Island each year. By the end of 2012, it will have presented 134 professional productions.

A lack of flexibility to alter budgets was another reason Tomlin was keen to move to Accredo. Once a budget was entered, it was set in concrete and it was very difficult to amend as production requirements changed.

The Company brought in Accredo reseller, Top Flight Computer Services, to help with the implementation and to establish its reporting. Using Accredo’s Report Designer module Top Flight recreated all the reports the Company used to have and improved on the way the information was presented.

“Everything was replicated without issue. Now all the reporting is done within Accredo – there is no more exporting of data to deal with, which makes it far less laborious to produce reports,” says Tomlin. “The reports look better and it is easy to change a field if you want to alter the kind of analysis you are doing. In addition, Accredo also has the flexibility to export to Excel which is a handy feature.”

Accredo is helping Tomlin simplify the day to day management of the Company’s finances and allowing him to gain improved visibility of outgoings and how the business is tracking to budget.

“With Accredo it is easy to create a new company and transfer the data into it in order to see how a report will look. If you are not happy with it you can then make changes in the original company and test it again before finalising your alterations.

The Company has a strict month end procedure with all reports going through a business manager and then up to the general manger for sign off. “It has to be 100% accurate and we need to know that the figures relate to each particular show correctly.”

Using Accredo’s Saturn version of the software Tomlin can establish each new show as a separate branch to the business – a facility that allows him to assign every financial transaction to a particular show.

“At the end of the month it is easy to produce a profit and loss report for every show we have staged. We need that information to hand because public taste is fickle and it is important we know what shows work and which ones don’t pull the crowds. That information is fed back into our planning for future shows.”

But for Tomlin the real gain is in the reporting space.

“Month end reporting with Accredo compared to MYOB is like matching a Ferrari against a Morris Minor. We now have very good financial reporting with good comparative information available about particular shows, and we can consolidate all this information easily to get one source of truth about how we are performing overall.” 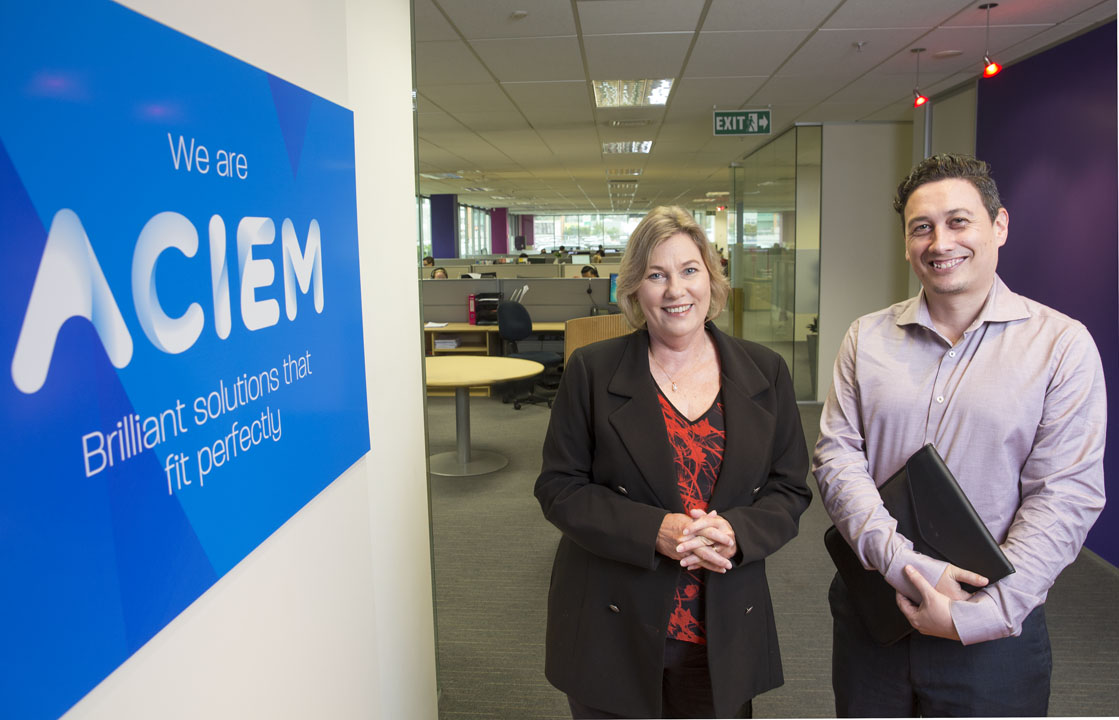 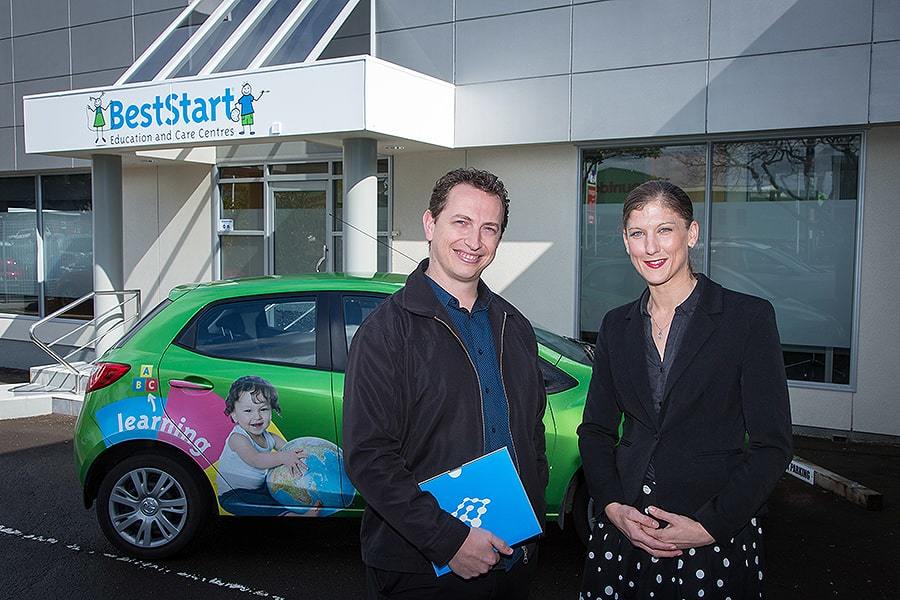 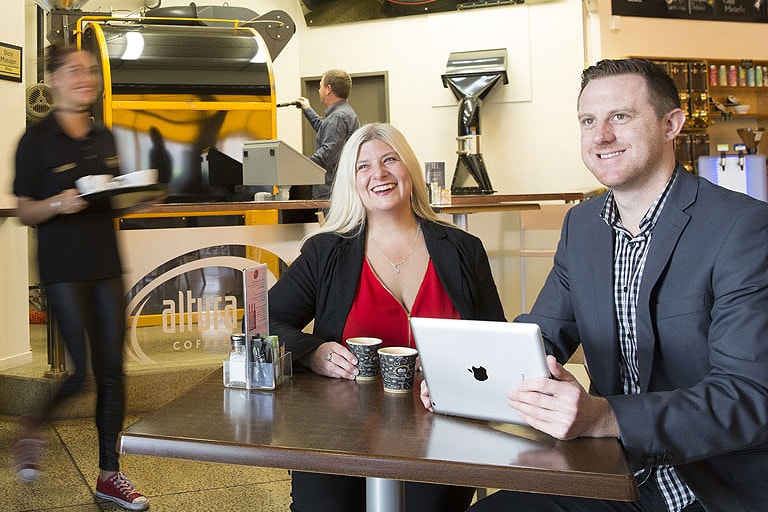